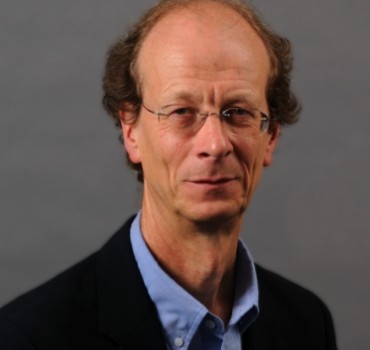 Venue: BIZCOLI, Watanabe-dori, Tenjin (http://www.bizcoli.jp/)
Date / time: Monday, April 17, 18:00-20:00
Dowa Project Policies as unfinished human rights business – from Dotaishin to Ikengushin
My presentation will approach the issue of Dowa Project Policies (DPP) by trying to suggest answers to the following question:
Should we regard the introduction of DPP as an implicit acceptance by the Japanese state of its ‘positive obligations’ avant la lettre?
Sandra Fredman, following Sen and Nussbaum, has suggested that a state concerned with the elimination of unfreedom should be concerned not only with the elimination of repression but also to take positive action to eliminate poverty, poor economic opportunities and systematic social deprivation. A state committed to human rights has a number of positive obligations.
So does an examination of the evolution of Dowa policy suggest a commitment by the Japanese government to human rights that has so far not been acknowledged? Starting with the Dotaishin which was produced in 1965 the Japanese state committed itself to a policy which was implemented in the form of the Special Measures Law of 1969. This legal framework lasted until 2002 supported by spending in excess of 15 trillion yen – $125 billion at 2002 exchange rates – which even its critics will admit has transformed the Buraku communities. Does this amount to the kind of acceptance by a state of its ‘positive obligations’ of the kind that Fredman is concerned with?
How is policy developing in the twenty-first century following the end of DPP at the national level? Does this confirm or undermine a characterisation of the Japanese state as one that is taking its positive obligations seriously?